Bolduc, competing in the sleeper berth, bested a field of 408 drivers with nearly 730 million combined accident-free miles to claim the coveted title of Grand Champion at this year’s Super Bowl of Safety. 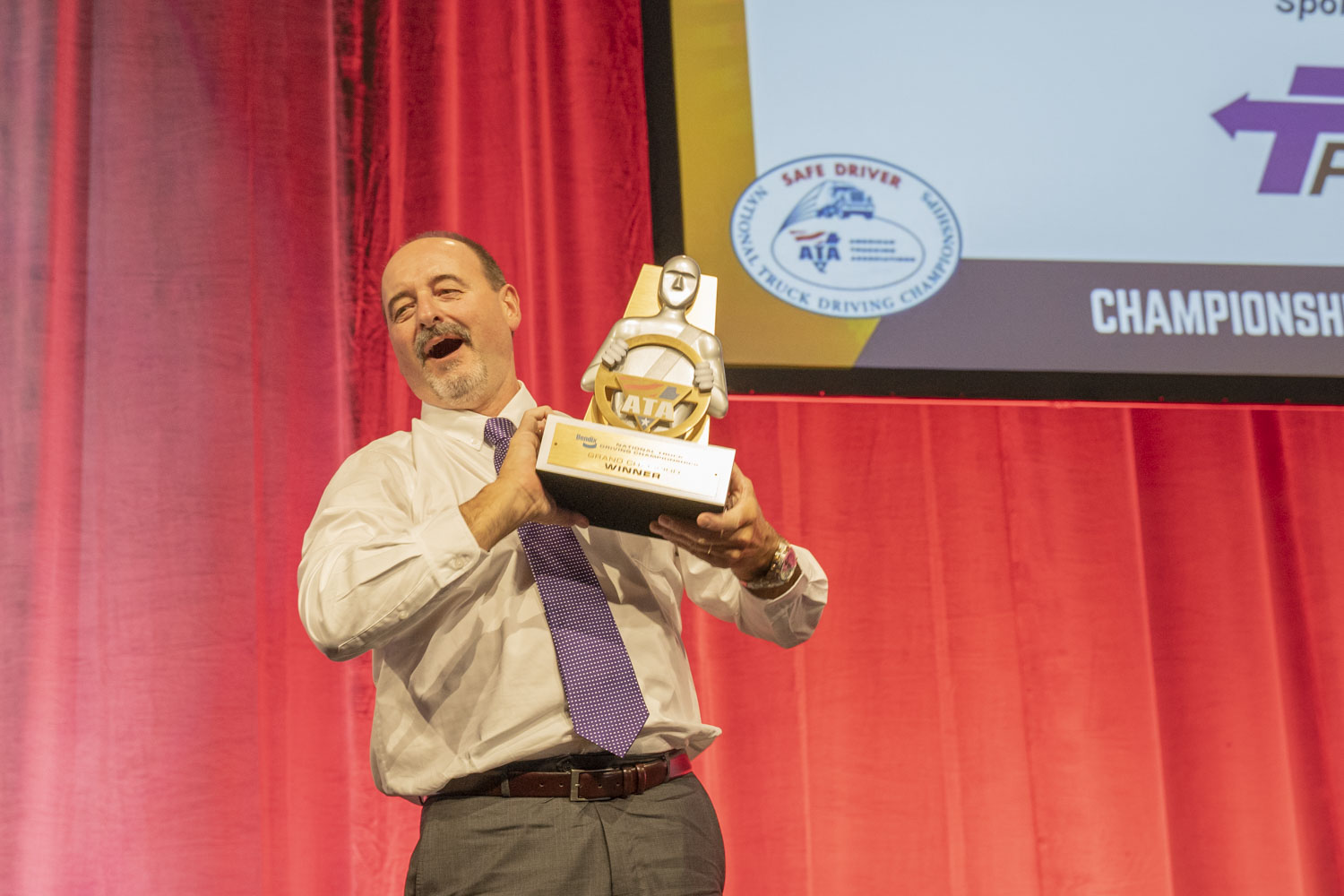 “Congratulations to Roland and the great team at FedEx for being crowned Bendix Grand Champion,” said American Trucking Associations President and CEO Chris Spear. “It has been a long road for these drivers to get here, and to emerge as the best of a truly elite group is a tremendous honor. Roland’s commitment to safety and professionalism is an example of what this industry and this event are truly about.”

This is Bolduc’s second Bendix Grand Championship, having won the coveted title in 2017. A resident of East Longmeadow, Massachusetts, he has more than 2.5 million safe driving miles in his more than 40-year-long career. Bolduc was named an America’s Road Team Captain in 2000.

In addition, ATA crowned Tyler Tollefson, from FedEx Freight, as 2022 Rookie of the Year. To compete as an NTDC rookie, a driver must be a first-time competitor at their state competition who advanced to nationals. This year, there were 22 rookies competing at the National Truck Driving Championships. 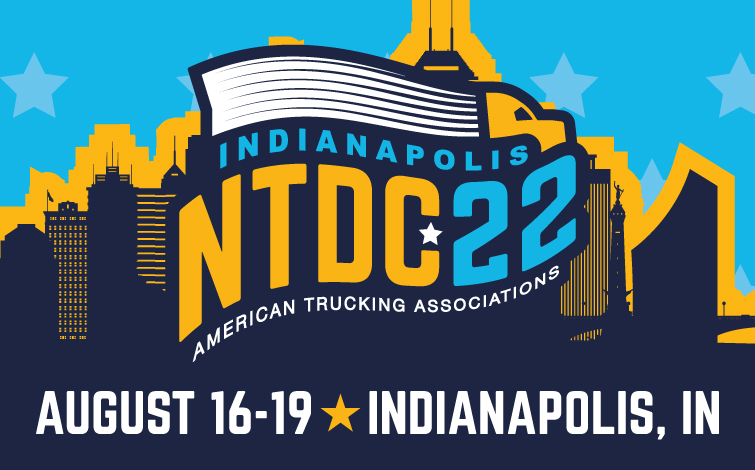 The National Truck Driving Championships are made possible by dozens of NTDC committee members and volunteers who judge the course, serve as liaisons to the drivers, conduct course walk-throughs and perform a number of other key tasks. As such, ATA and ATA's Safety Management Council honor one volunteer each year with the Sam Gillette Volunteer of the Year Award. This year's Sam Gillette Volunteer of the Year Award was presented to Michelle Wells of the South Dakota Trucking Association.

In addition, Anthony Spero, a professional driver with ABF Freight System Inc., was recognized with the Neil Darmstadter Professional Excellence Award as the competitor “who most exemplifies all the best attributes of a professional truck driver.”

“NTDC was a tremendous success thanks to all the drivers, staff and volunteers who made it happen,” said ATA Chairman Harold Sumerford Jr., president of J&M Tank Lines Inc. “After two long years, it was great to be back and see this competition in person, getting to observe the professionalism and dedication to safety of these drivers was a great privilege.”

Champions from each of the nine vehicle classes were also announced. Joining Bolduc on the list of national champions are: