Arlington, Virginia – The American Trucking Associations lauded the introduction of a bill in the U.S. Senate today that would streamline the credentialing process for millions of professional truck drivers. 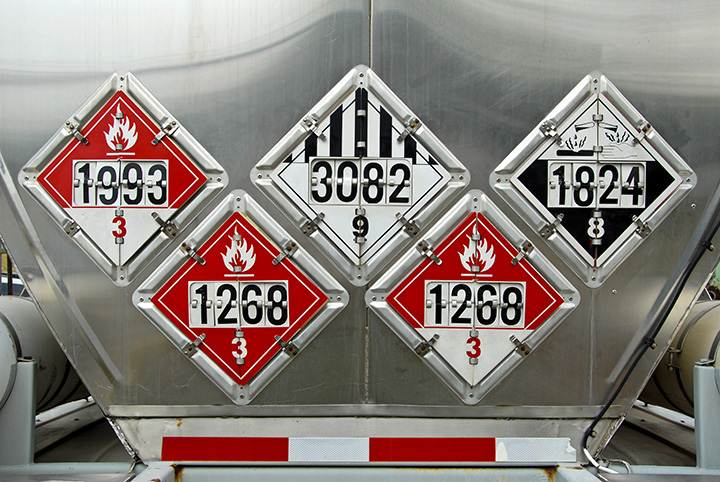 “This commonsense legislation will ease the burden on many hardworking men and women and allow them to focus on navigating the nation’s highways instead of government bureaucracies,” said ATA President and CEO Chris Spear. “Duplicative fees and redundant background checks are placing unnecessary costs – both financial and time – on truckers at a time when our economy is short more than 80,000 drivers. We thank Senators Wicker and Fischer for their leadership and urge the Senate to pass this much-needed legislation.”

Earlier this year, ATA endorsed this legislation’s companion bill in the House.

In a letter to the Senate, ATA Senior Vice President Edwin Gilroy called the bill “a tangible step toward a more resilient workforce and American economy.”

“This legislation will result in significant financial and time savings for truck drivers. It also makes well-paying careers in the trucking industry more accessible for qualified drivers who are otherwise deterred by financial and/or logistical barriers to entry,” Gilroy wrote.

“This legislation would meaningfully ease the burden of duplicative and redundant background checks on many thousands of hard-working, patriotic Americans – allowing them to focus on delivering goods and moving our economy forward. I want to commend Senators Wicker and Fischer for their commitment to the trucking industry and to improving the lives of truck drivers,” said Mississippi Trucking Association President Hal Miller.

“We are very grateful that Senators Fischer and Wicker have listened to pleas for help raised by the trucking industry. Across Nebraska and the nation, truckers are working every available hour to address the crisis in America’s supply chain. But we are often handicapped by red tape, particularly when it comes to obtaining the proper clearances from the TSA,” said Nebraska Trucking Association President Kent Grisham. “By sponsoring this Act, the Senators are taking a critical step toward removing that handicap, allowing us to get vetted drivers in the trucks sooner, and getting much need freight moving safely and efficiently.”