Dan Van Alstine is President and Chief Operating Officer at Ruan Transportation Management Systems, headquartered in Des Moines, IA. Ruan, started in 1932, is a family-owned asset-based 3PL with more than 300 operations and 5,600 team members across the U.S. Through Dedicated Contract Transportation, Managed Transportation, Brokerage Services, and Valued-added Warehousing, Ruan partners with customers to deliver tailored, integrated solutions. Ruan prides itself on being a great place to work with a focus on safety, transformative technology, customer satisfaction, driver engagement, team member involvement, and giving back to the communities it serves.

Dan is currently serving as Chairman of the American Trucking Associations, the largest national trade association for the trucking industry. Through a federation of 50 affiliated state trucking associations and industry-related conferences and councils, ATA is the voice of the industry America depends on most to move our nation’s freight.

Dan received his Bachelor of Arts in Business and Communication Arts from St. Norbert College in De Pere, WI. Dan has been involved in a number of transportation and logistics industry associations and groups, and just last year served as the Chairman of the Iowa Motor Truck Association (IMTA).

He and his wife, Chris, are heavily involved in community and charity groups, foreign student exchange programs, the Food Bank of Iowa, and other efforts to support the underserved and underprivileged. They have three grown children and reside in Des Moines. 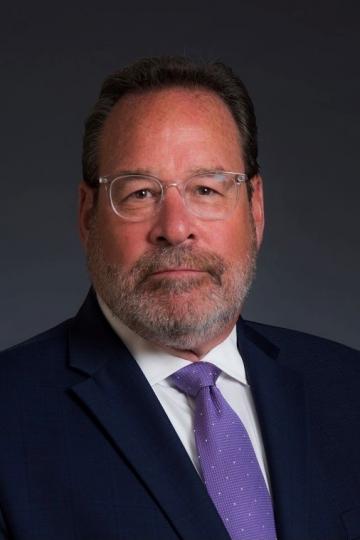