Speed Limiters: What to Know About FMCSA's Latest Announcement 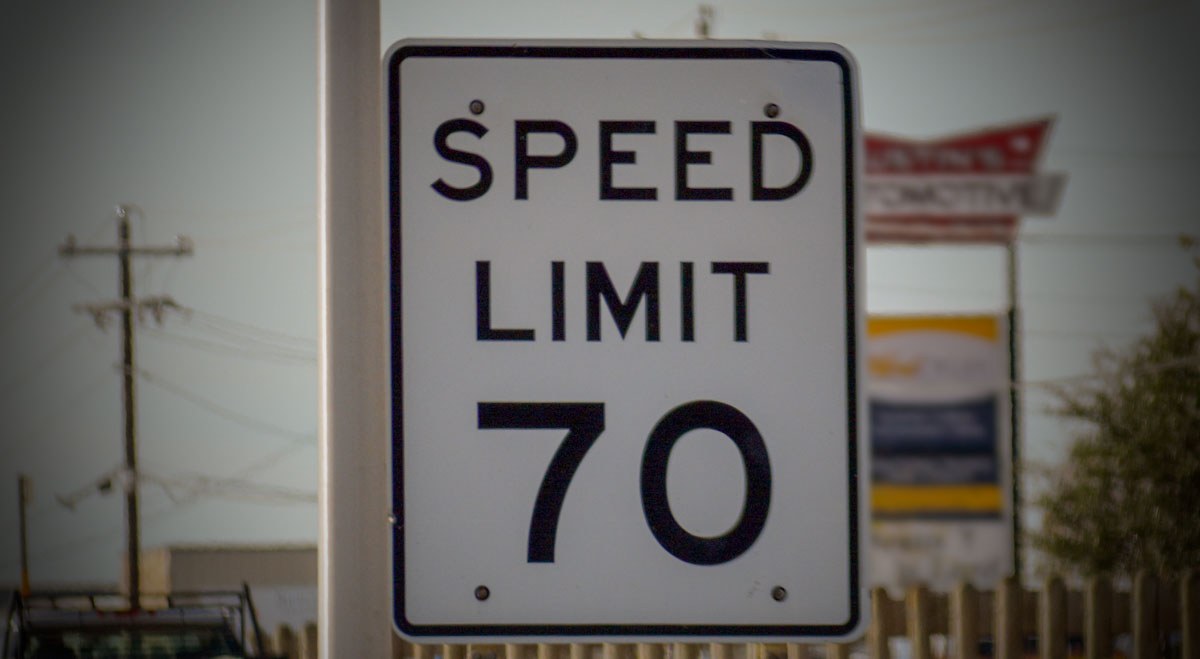 A Notice of "Intent"

This week, the Federal Motor Carrier Safety Administration issued a Notice of Intent (NOI) for rulemaking on speed limiters in commercial vehicles. In plain speak: the agency is announcing it will soon begin working on new rules governing speed in trucks.

This is just the beginning of a lengthy process. As of right now:

Think of this NOI as the start of a data-gathering exercise, in which FMCSA collects information from fleets on their use of speed limiters.

We have consistently OPPOSED efforts by anti-truck groups to pursue a speed-limiter rule setting speeds in the low 60s. Anti-truck advocates pushed to include that in the recently enacted Bipartisan Infrastructure Law, but ATA successfully fought to keep those provisions out of the final bill.

Who decides ATA policy? As a member-driven organization, all official ATA policy is set by our member companies. Our speed limiter policy was last revised and voted upon in 2019 by the Safety Policy Committee, made up of 120 small, medium, and large carriers.

Prior to this update, our policy had called for a universal maximum set speed of 65 MPH. However, new data, technology, and safety concerns made this policy outdated. Factors such as speed differentials between trucks and passenger vehicles, rapidly increasing interstate speed limits nationwide, and the emergence of forward collision mitigation, automated emergency braking, and adaptive cruise control technologies shifted the safety discussion. Our concerns focused on rear collisions by passenger vehicles into trucks and how speed differentials contribute to those collisions. The result was our revised policy of 70 MPH (in conjunction with AEB and ACC).

The NOI has a 30-day comment period, followed by an agency review. From there, FMCSA will need to formulate a Supplemental Notice of Proposed Rulemaking -- a more detailed proposal outlining specific speed settings and a timeline for implementation. That’s not anticipated to drop until 2023. Another comment period would then follow.

ATA will remain heavily engaged through each step of this process, providing comments and holding regulators to a sensible, data-driven approach. Our engagement is critical. While other organizations throw mud at the rulemaking process, our strategic engagement ensures we can shape the final outcome, rather than having bureaucrats dictate to us what government regulations will be.