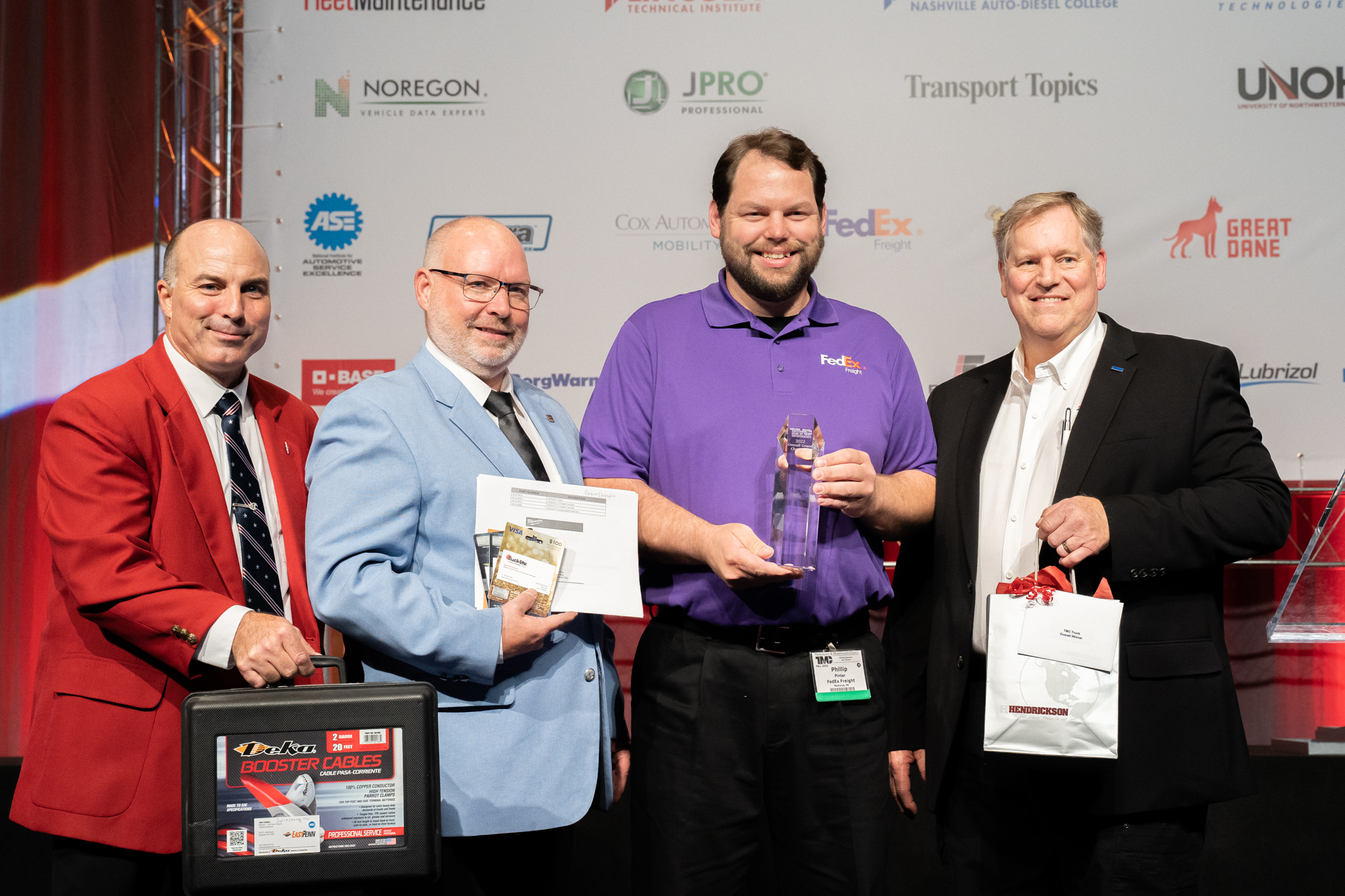 “On behalf of ATA and TMC, I want to congratulate Phillip on being named this year’s TMCSuperTech Grand Champion,” said TMC Executive Director Robert Braswell. “As always, this competition brings out the best in our industry and Philip, and the rest of his FedEx Freight teammates rose to the occasion, providing real examples of the knowledge and skills needed to keep this industry moving.”

This is the second Grand Championship for Pinter, who was joined by FedEx Freight’s Jamie Smith in claiming the team championship as part of a clean sweep of the top five by the Memphis, Tennessee-based carrier. Bonnie Greenwood claimed second place in the competition, while Eric Vos, Doug Nickles and Kelby Bentley rounded out the top five. 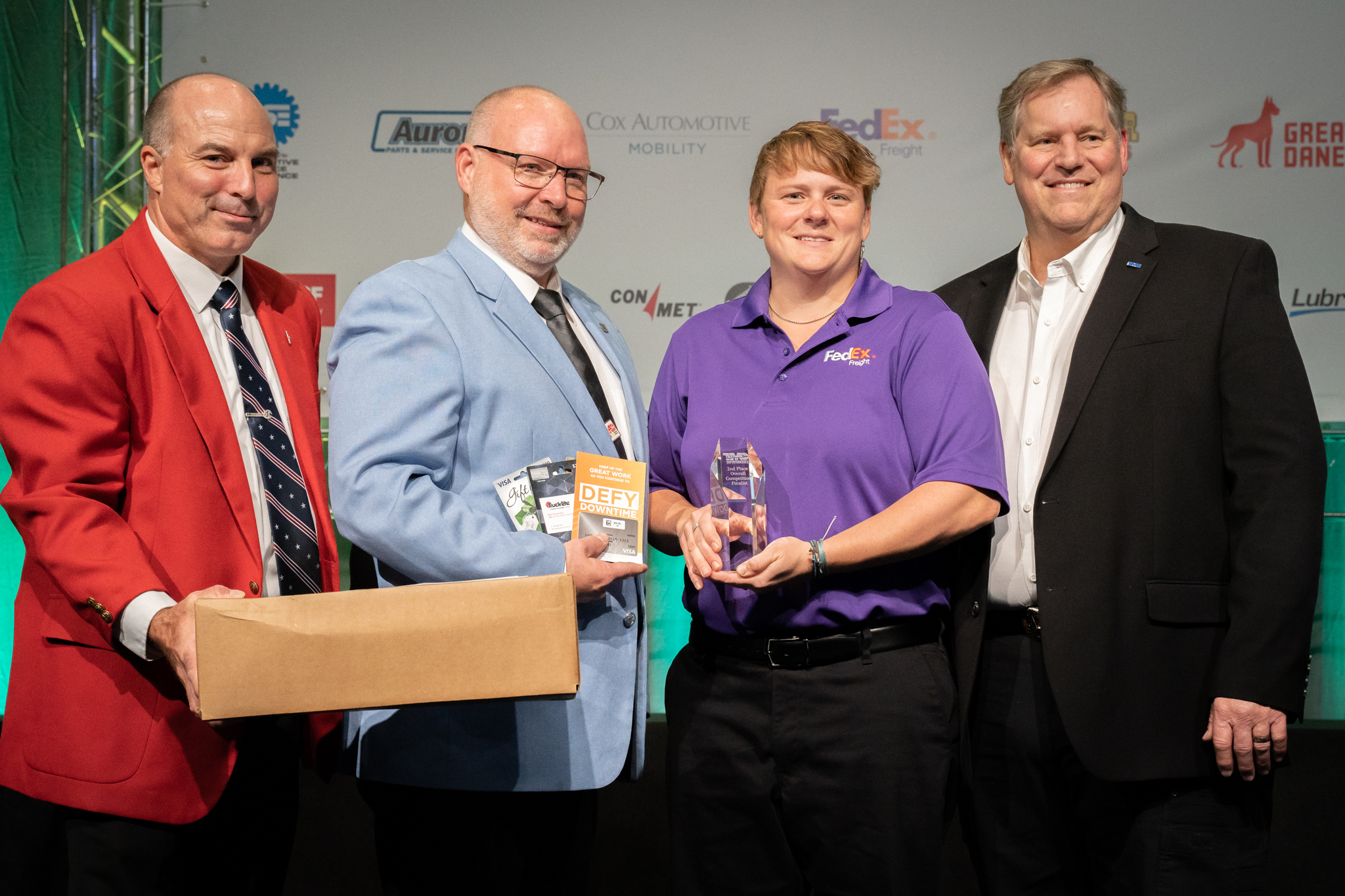 With her second place finish in the competition, Greenwood became the highest placing woman in TMCSuperTech history.

“After a two-year pause, having a full competition with all of our tracks and hosting 140, technicians was tremendously gratifying,” Braswell said. “Congratulations not just to the winners, but to all the competitors for making it to Nationals and we look forward to seeing them all back here next year.” 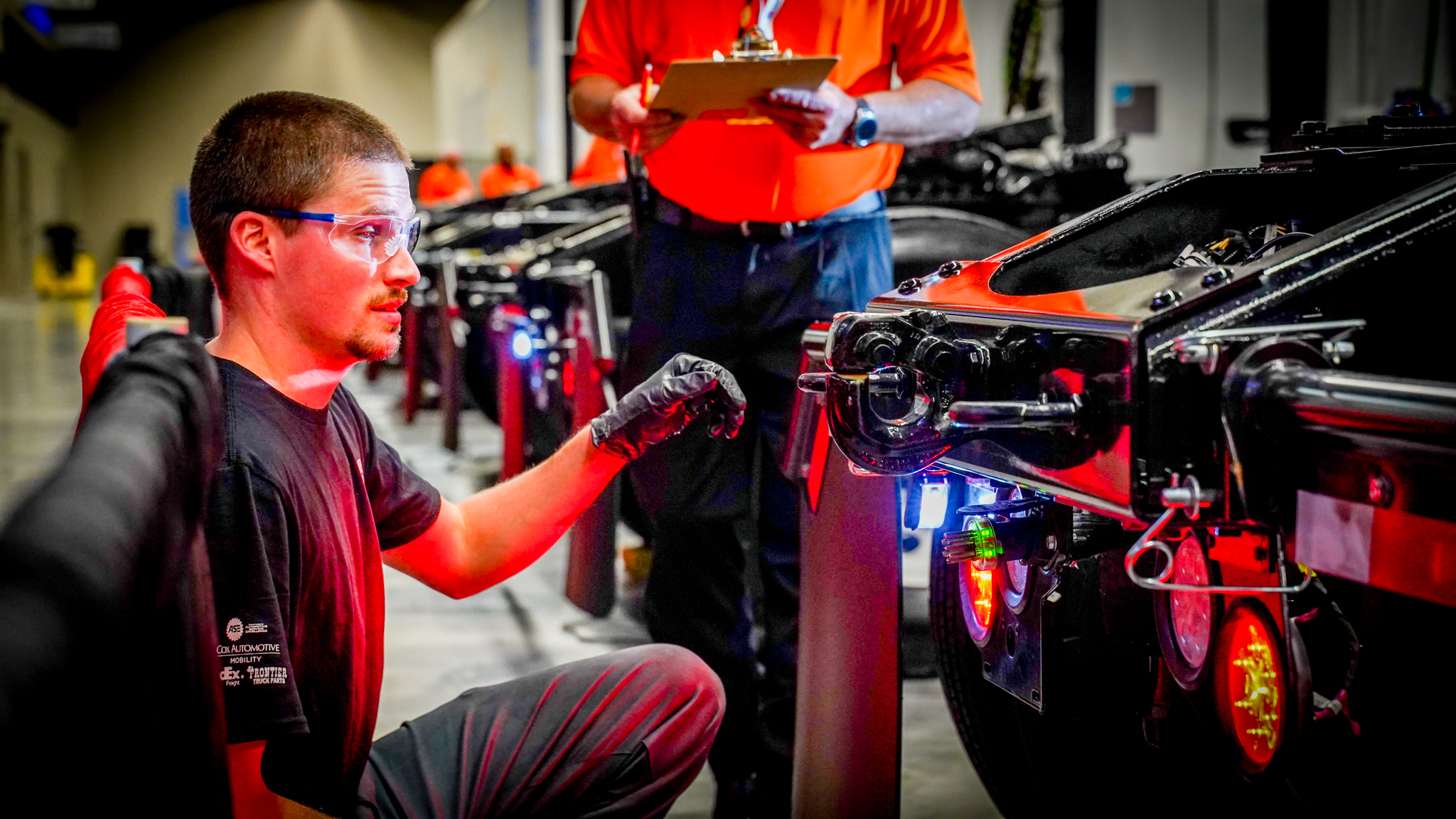 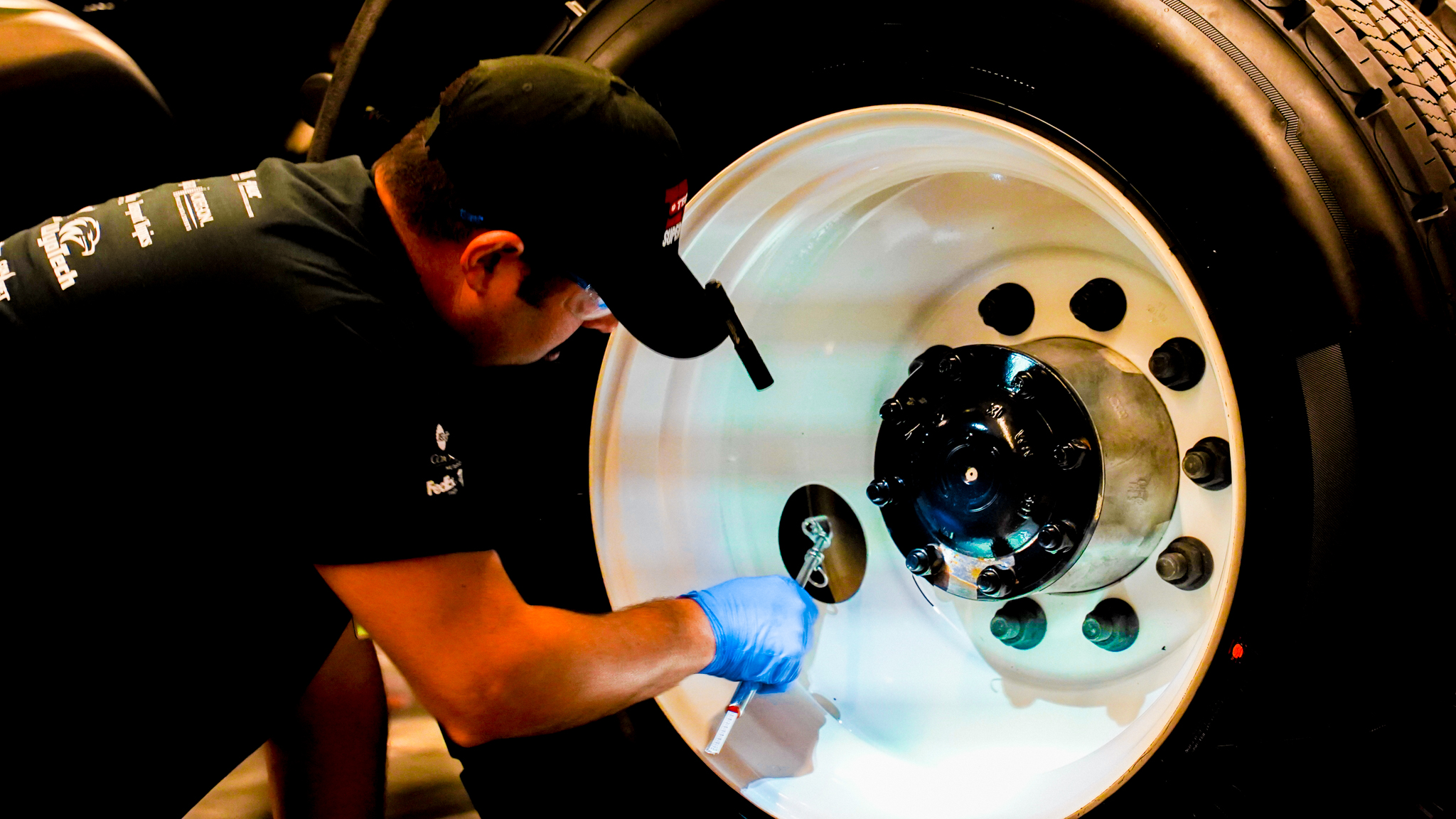 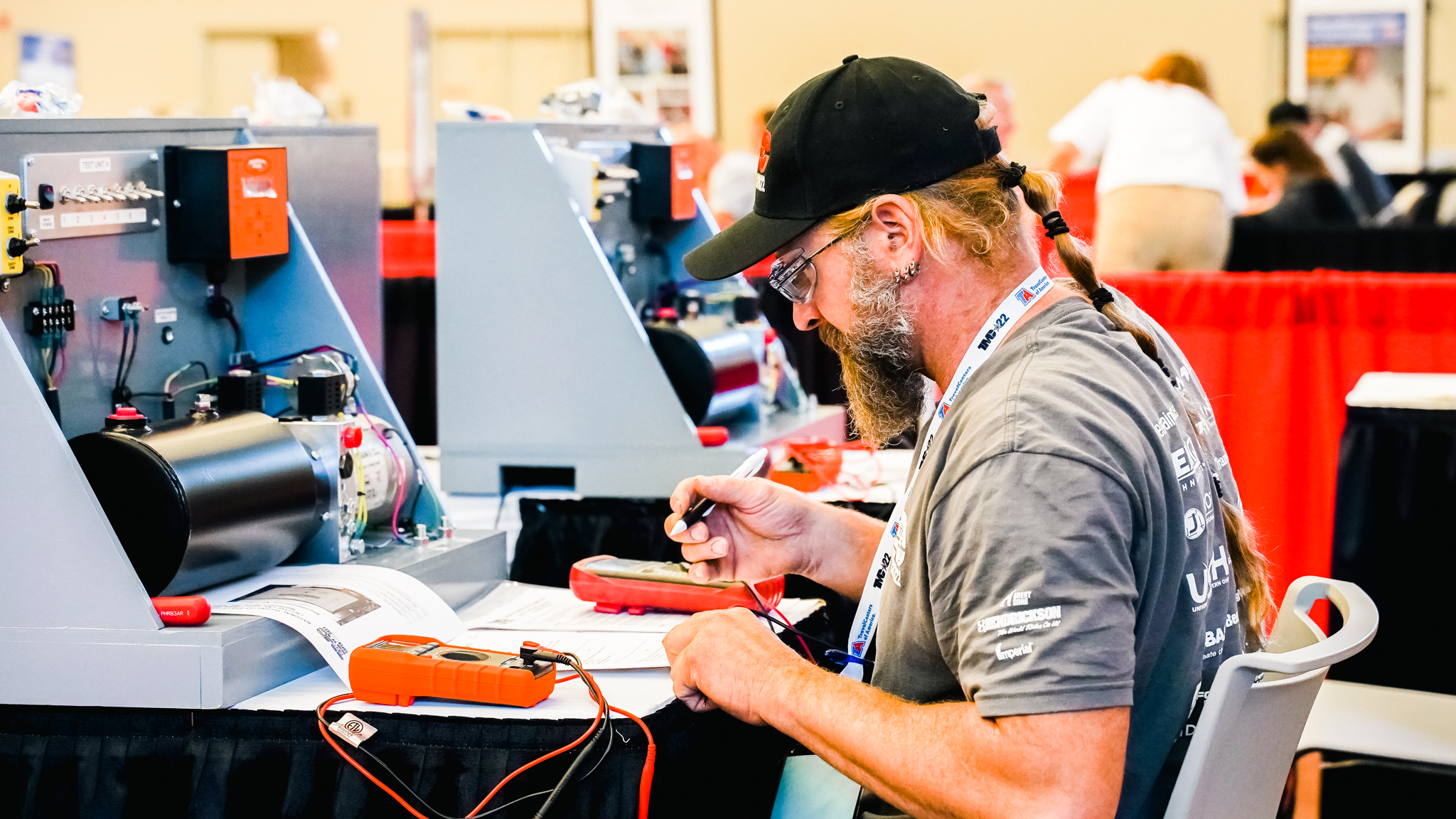 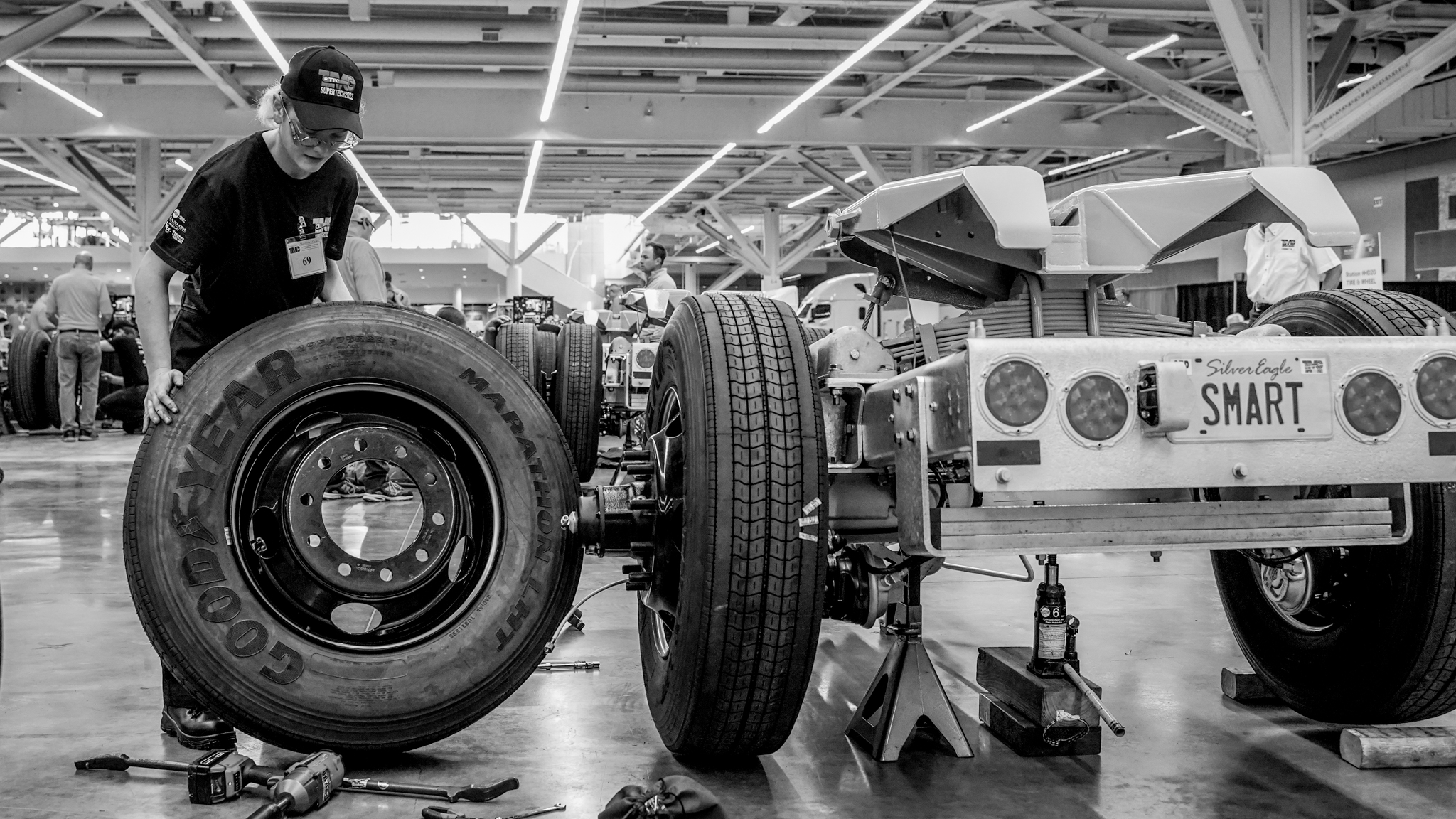 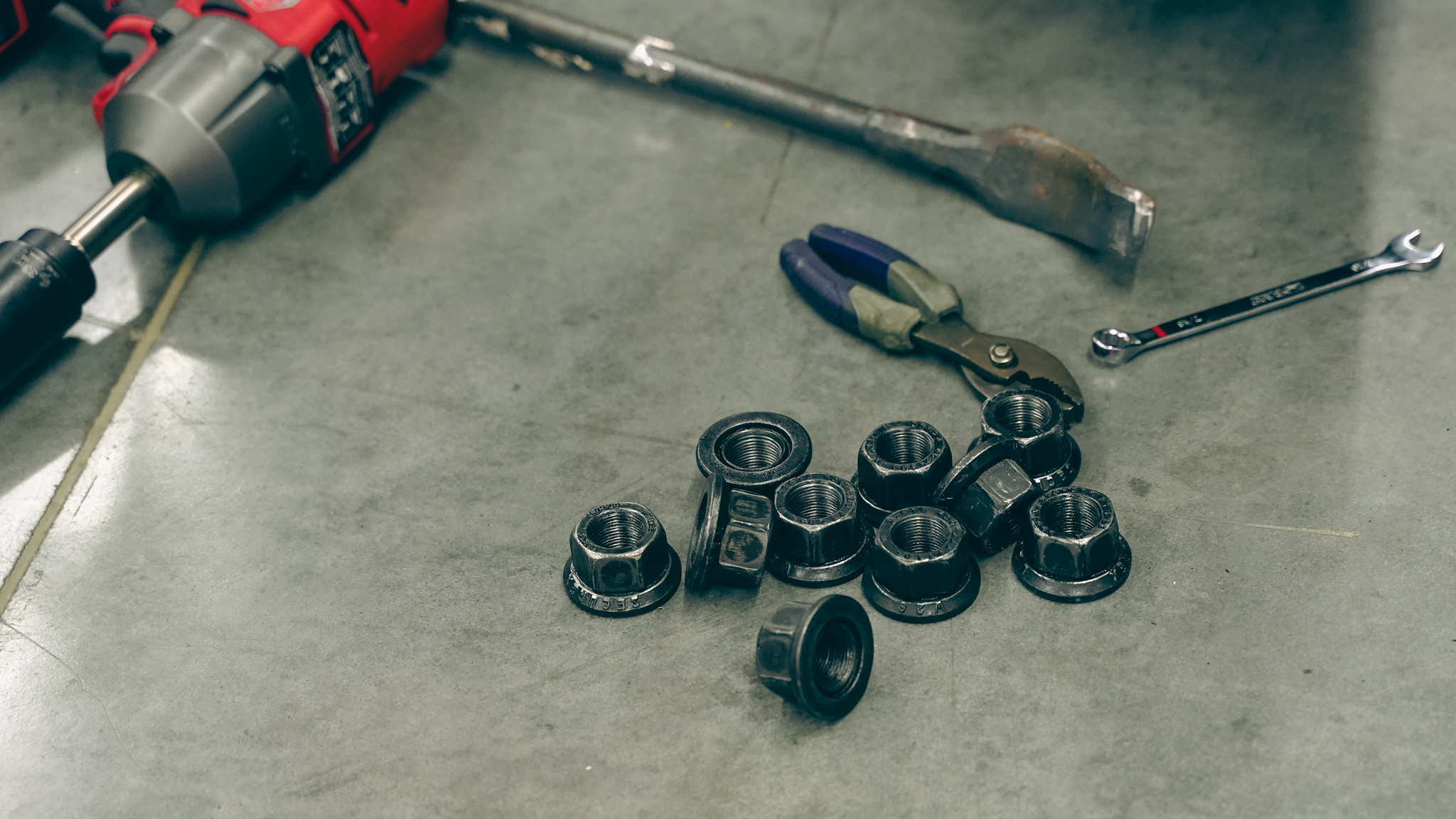 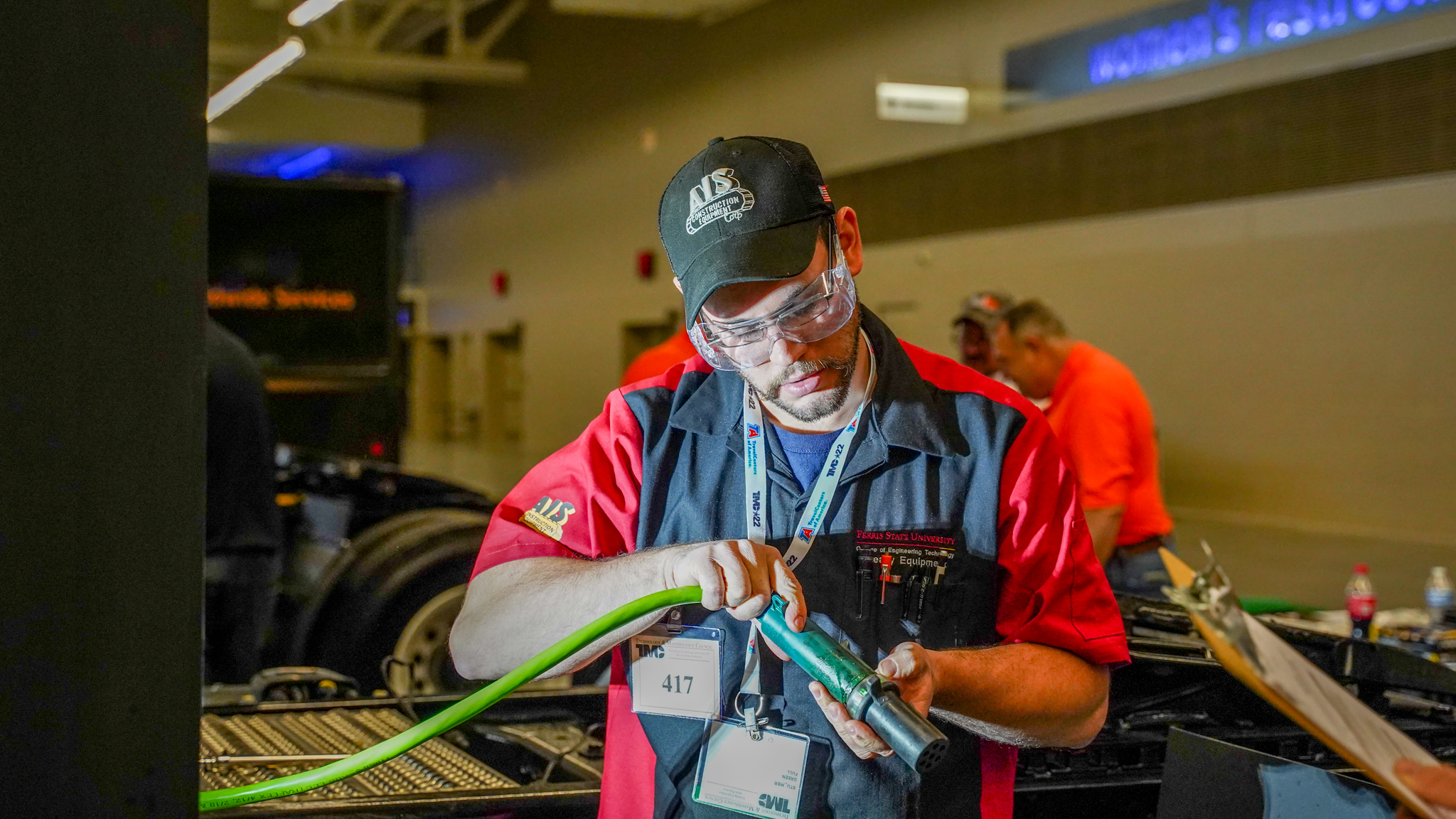 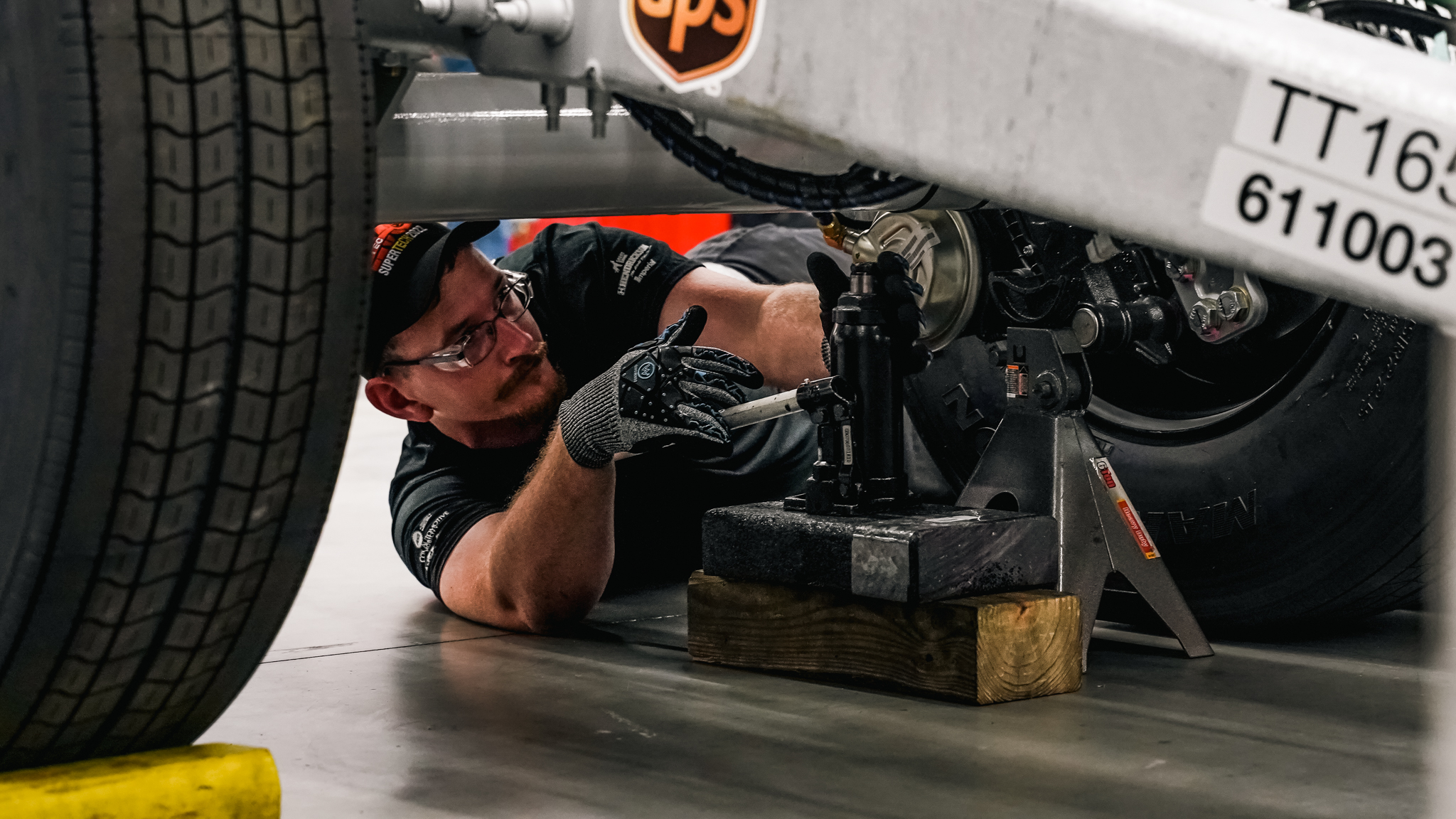 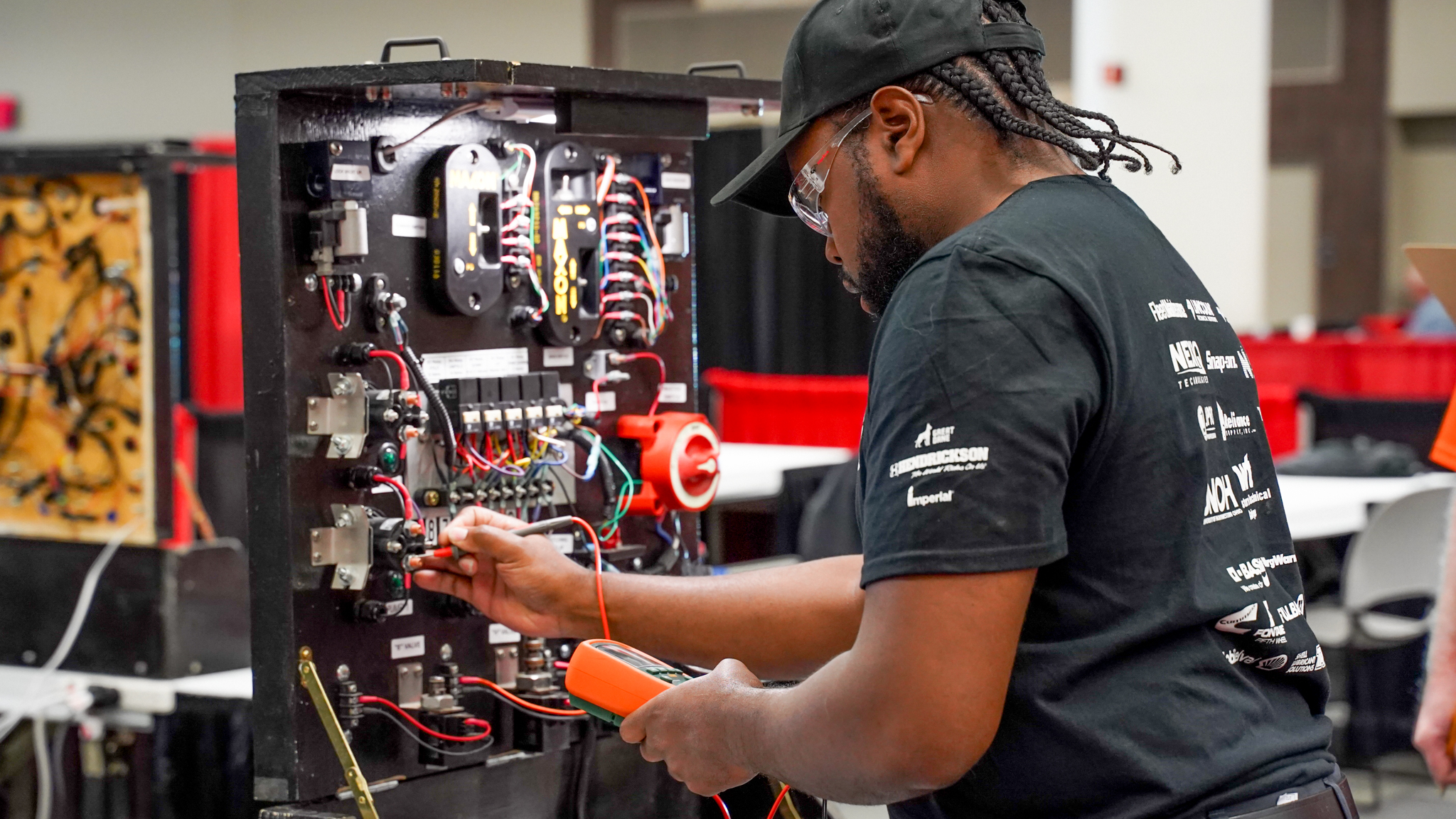 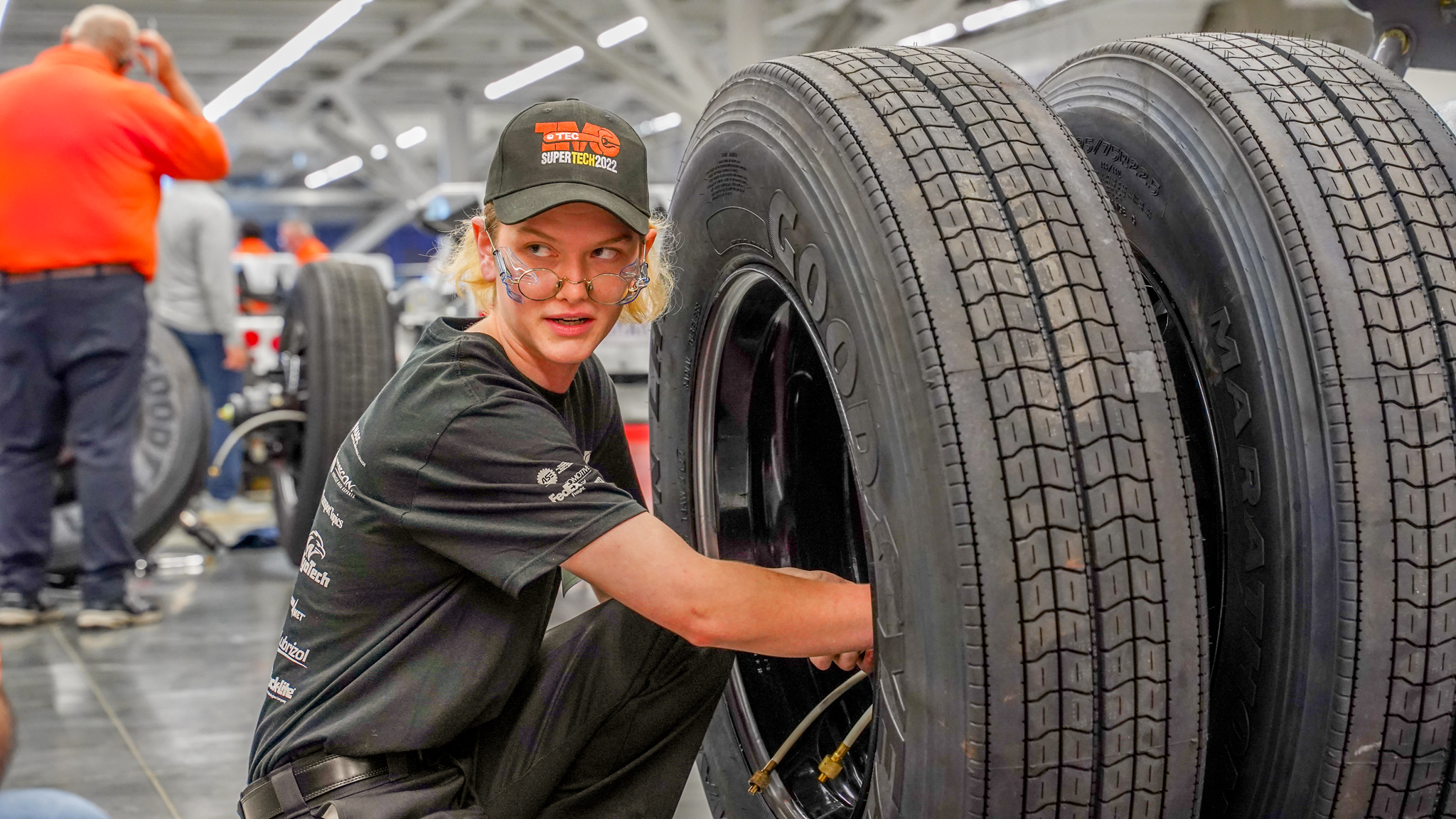 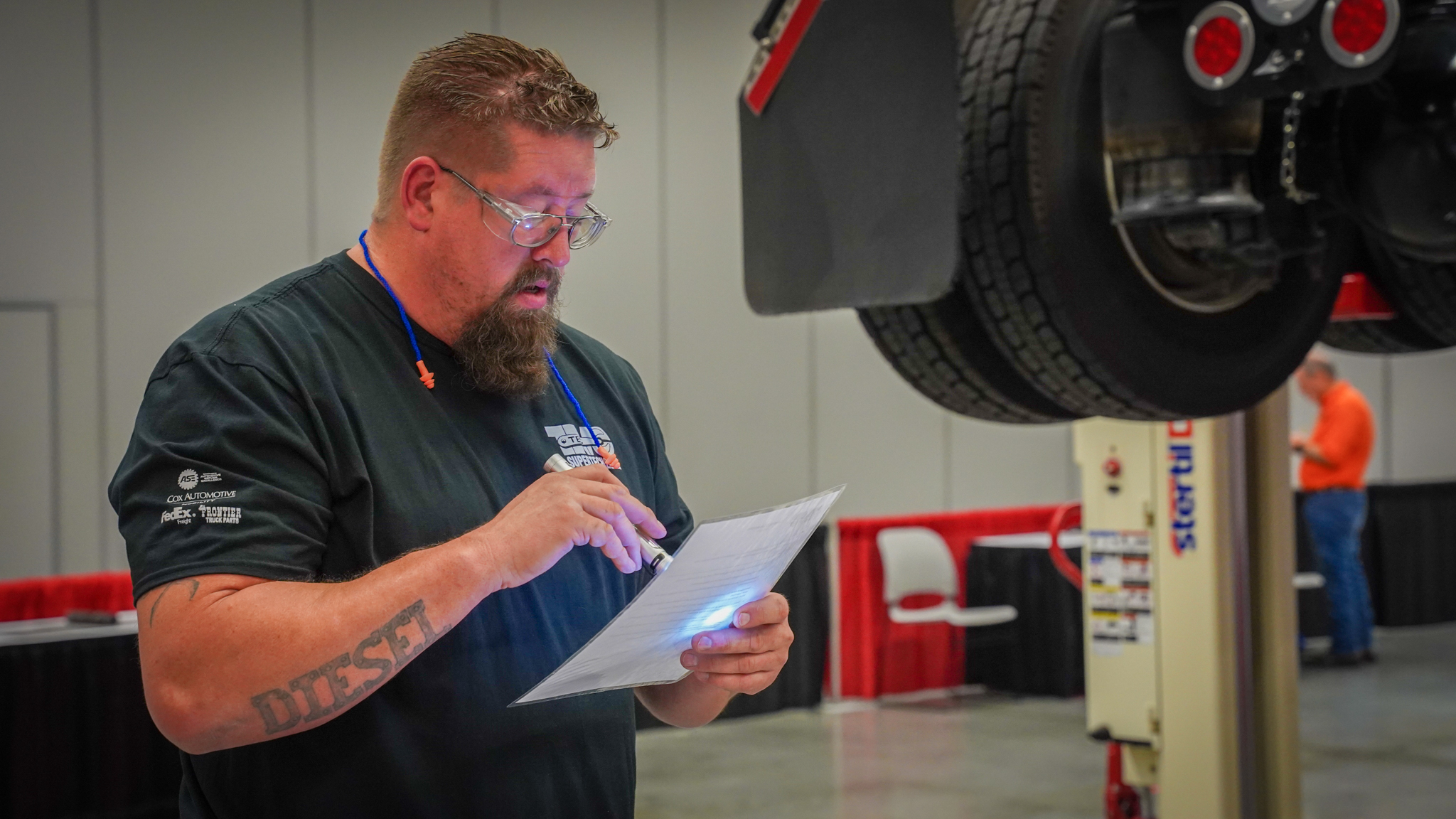